This paper is the third of a series that attempts to analyze Charles Darwin’s development aboard HMS Beagle in terms of descriptions of the oceanic transects that constitute the Ship circumnavigation. It also aims to show that in many respects his time at Cambridge, far from being dissociated from his later scientific career, in many respects formed an ideal preparation for it. His reading, his extra-curricular activities, the contacts that he made in his three years at Christ’s College, and the summer vacation that followed, led to the development of skills and conceptual frameworks of the utmost value to him. A case can even be made for saying that even some of his theological and mathematical studies served useful functions. In some respects, his reading and activities in the first few months aboard ship came seamlessly from the incidents and activities of the Cambridge years. Moreover, he was fortunate that the islands he experienced early in the Atlantic transect were geologically and biologically relatively simple compared with environments encountered later. 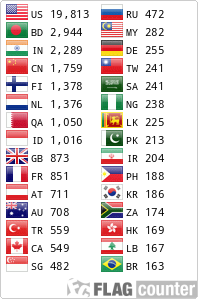